The stories of don Valentín (the carancho)

Thank you very much dear friends of the voice for supporting my work, surfing the web I cross with this beautiful legend, speaks of a man of the field who eats wild meat, for his lack of consideration with nature receives a punishment, a beautiful story that It starts like this.

Long ago in the province of Corrientes, in the places of the crossroads belonging to the city of Empedrado there was a grocery store where the gauchaje met.

This grocery store was very popular because of the presence of an old man who went daily to drink sugar cane, the man was a person who lived alone and killed his boredom in the establishment.

Old Valentin was very popular for being a great storyteller, the gaucho in the area came up to the grocery store to drink and listen to Valentin's anecdotes.

One day the old man told a legend of his payment at the crossroads, he tells this story alive as a child; A very hardworking gaucho whom they called Carancho worked with his father hacoando trees.

This gaucho was a hard-working man, worked many hours a day, started before the sun came and ended when the sun was opposing, he says that his weakness was the meat, fed on animals that hunted in the mountains, A good hunter, his success was due to his great knowledge of the forest.

Don Valentin's story recounts, all the visitors of the grocery store were waiting for the story that Don Valentin did with dedication and dedication, talking about the life of that gaucho.

The gaucho had become addicted to the flesh, he no longer ate to feed himself, he ate by vice, that was how a ruthless hunt began.

He started chasing the capybara, did not stop eating his meat until the animal had been extinct, this was the attention of the inhabitants, they had not seen a capybara roam the rice fields for some time, nobody said anything and this continued as if nothing happened, Gave him for the hares, consumed so much hare meat that extinguished the breed, then was given by the mulatto tatú, has made so much soil on the land chasing the mulita that the area was all walked, the tatu suffered the same fate as The other animals, thus was liquidating all the animals of the region.

The anxious ones of the place began to see to the field depopulated of animals, the very supersticiosos attributed to a bad presage, never it occurred to associate to the gaucho eats to me meat.

The gaucho with his habit of eating meat had extinguished the wild animals of the region, his vice was unstoppable, this led to plundering the corrals of the village, began with the pigs, sheep, goats, cows and horses of the place .

The desperate Carancho with his vice extinguished all recourse of flesh, sunk in his desperate misery by eating some morsel of meat, he left in desperation in search of his anxiety, he crossed the fields and he did not obtain anything, he approached the mats and nothing, of return To his house on the verge of giving up found a dead animal for days, the animal was in a state of decomposition, with a strong nauseating smell, full of green flies, was so hungry that decided to eat the flesh of the dead animal, He ate the peas of the animal, peeled off all his hunger, satisfied himself, threw himself into the pasture of the pansa above, and made himself to sleep a small nap of the smell or the number of flies that prowled his body.

Upon awakening he noticed that his body underwent a great change, his legs were bird paws with large nails, his mouth was a great beak and his body full of black feathers.

God punished the Carancho man, for his evil of extinguishing the animals, I condemn him to eat rotten animals forever.

This is the reason why the Carancho became a bird of prey, eating animals in a state of decomposition, their vice for the flesh and their lack of love for the natural resources of the earth condemned to live as a scavenger bird forever ... 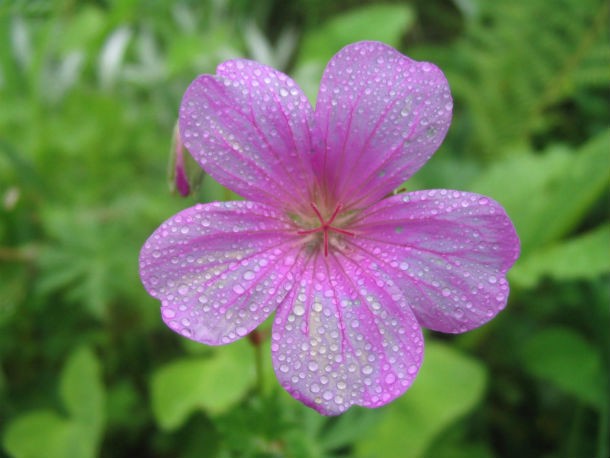