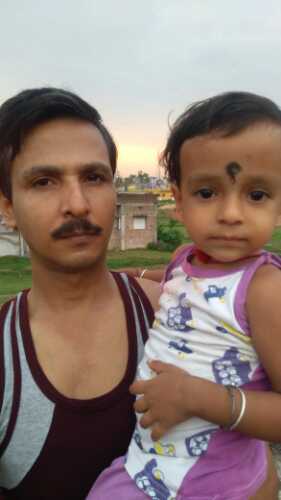 Scientists say Earth is likely to reach more dangerous levels of warming sooner if the U.S. retreats from its pledge because America contributes so much to rising temperatures. Calculations suggest withdrawal could release up to 3 billion additional tons of carbon dioxide a year -- enough to melt ice sheets faster, Raise Seas higher and trigger more extreme weather.

Trump said the United States would be willing to rejoin the accord if it could obtain more favorable terms, the Three European Leaders said the agreement cannot be renegotiated, "since it is a vital instrument for our planet, societies and economic.

Justice: It Is Very vital for the sake of people of the World, All World Leader Should Force USA to take the right decesion for the people of the Earth. More Information: